The Canadian Revenue Agency (CRA) received an extra $304.1 million in the federal budget for 2021 to assist it in combating tax avoidance and active tax evasion with auditing. The federal government anticipates a five-year revenue recovery of 810 million dollars. In accordance with public documents and information obtained from the CRA and the Department […]

The amount of refundable dividend tax on hand accumulates in a business generating passive (investment) income unless a taxable dividend is paid to shareholders (and therefore taxed in the owners’ hands). It is expected that the business would recoup some of the dividends paid from the RDTOH account in the next year or two. To […]

Taxation Of Digital Services Under The GST/HST Subjected To Requirements: Non-Resident Businesses

Non-resident businesses and Canadian and foreign platform operators will be subject to new GST/HST reporting regulations beginning July 1, 2021. GST/HST is typically applied to Canadian sales of goods and services. The seller’s responsibility is to collect and remit the tax to the Canada Revenue Agency (CRA). Small suppliers, defined as businesses with annual sales […]

The Principal Residence Seems To Be Threatened To Be Extinct

As a consequence of the election, the political environment in the country will alter significantly. Experts believe that the Principal Residence may be classified as an “endangered species” by the spring of 2022 when nothing was done in the following several years. With a fall election on the horizon, the government deficit for 2021-22 followed […]

Taxpayers who should be subject to an audit are more likely to be identified using the “Unnamed Persons” search technique, which the Canada Revenue Agency (CRA) uses to identify them. CRA may contact a business to get information on the company’s customers, for example (taxpayers). It is essential to note that the CRA does not […]

Family-owned businesses passed down from generation to generation may be impacted by new tax regulations and legislation shortly. On Tuesday, June 29, the Royal Assent was granted to Bill C-208. BC-208 is a private member’s bill that was introduced with a clear objective in mind. Taxpayers who transfer ownership of their business often face a […]

Issues Faced By Foreign Musicians Experience under Canadian Tax Law Canada is a lucrative destination, particularly for foreign artists trying to book festivals, tours, and live shows. Non-resident performers are covered by Canada’s tax laws, which would affect musicians performing in the country. The handling of foreign musicians in Canada raises concerns about Canadian tax […]

Introduction to Mining Cryptocurrency and Income Tax Cryptocurrencies are digital currencies. They use cryptography to validate asset transfers and monitor the development of subsequent cryptocurrency components. The essential characteristic is that a central system does not regulate the database that tracks transactions, defined as a blockchain. Instead, each cryptocurrency uses a mechanism where a wide […]

The IRS Increases Organizations to Obtain Taxpayer Data from Cryptocurrency Exchanges The United States Internal Revenue Service was permitted on 1 April 2021 by a federal court in the Massachusetts District to appeal by John Doe, Circle Internet Financial Inc., and Poloniex, its spin-off firm, on the Boston-based cryptocurrency exchange. In this case, Circle Internet […]

Preliminary Ruling – CRA’s Coinsquare Court Order The CRA brought an application by the Federal Court against Coinsquare on 18 September 2020 to persuade the Toronto crypto-currency site to provide its customers with the tax details. The Canadian tax litigation counsel for CRA and Coinsquare agreed on the disclosure terms after the Federal Court’s decision […]

Overview – T1135 Disclosure Requirement: Exception to non-resident trusts’ value not taken into consideration Canadians who have a combined expense of at least $100,000 of the overseas assets in a tax year are requested to provide a T1135 return of details with their tax return, giving information on their foreign real estate. There are only […]

3 Reasons to Hire an Accountant as a New Business Owner 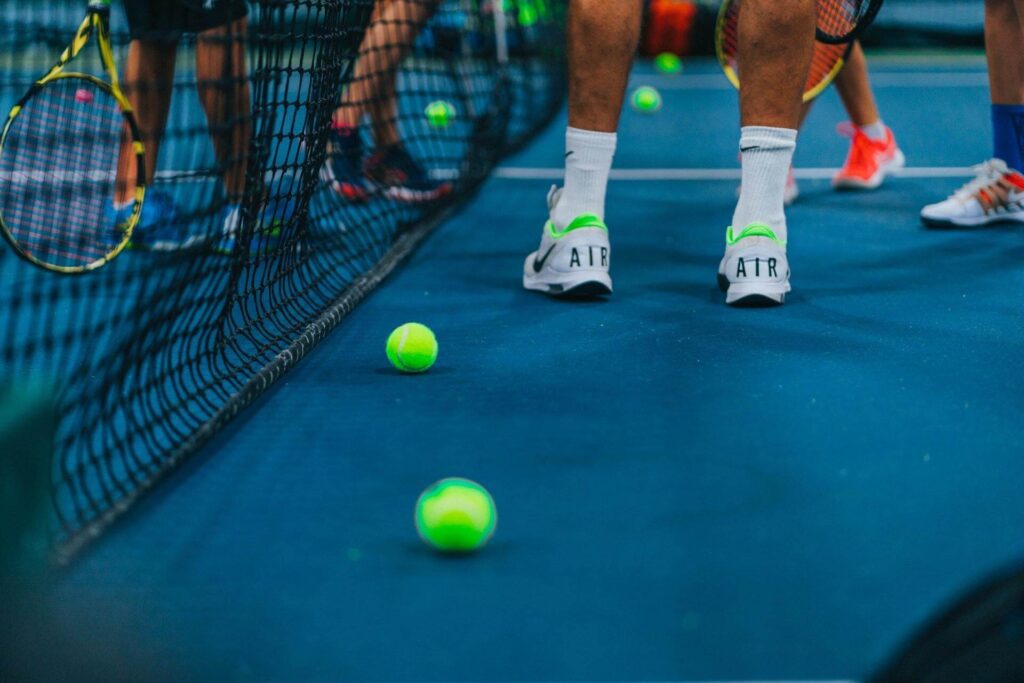 There are lots of wonderful aspects of owning and operating your own tennis club. But for many new business owners, accounting is not one of them. From setting up your bookkeeping systems to paying your freelancers and/or employees, a lot goes into managing your small business finances — and professional accounting services can help to […]